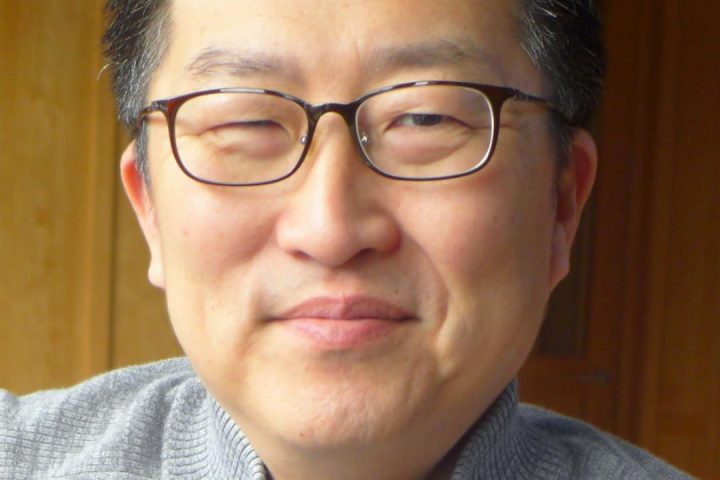 Nan came to Wesley initially to serve as the Director of the Children’s Choir, which she has been able to build?up over the last three years. When staffing changes occurred in the Christian Education ministry, Nan graciously assumed a limited role, and on an interim basis, to oversee aspects of our Sunday program, which included designing curriculum and scheduling teachers. She accepted the role permanently in April 2019.
Ghanaian Choirmaster
Desmond recently moved to Worcester from Ghana. He has served as choirmaster for a youth choir in Ghana, and has hopes to continue his schooling in music.
Lay Leader 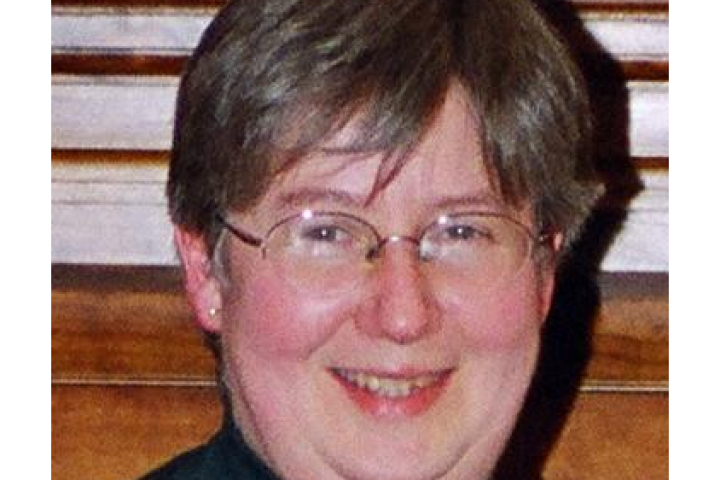 Debbie is Wesley’s Lay Leader. She is a longtime member and also serves as the music assistant.
Church Business Administrator 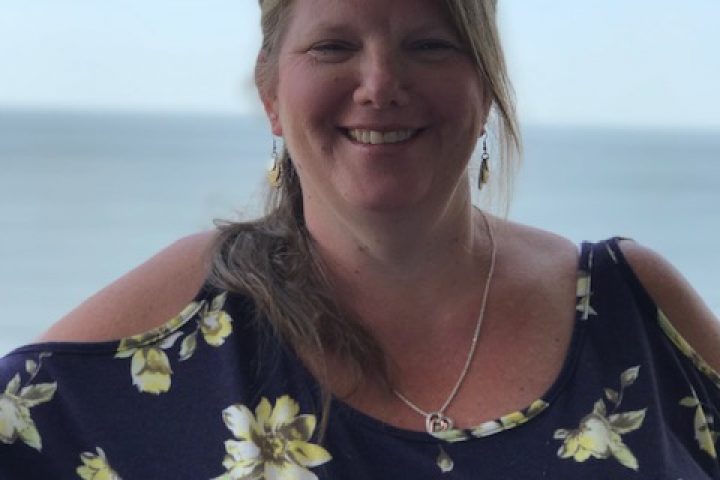 Debi has been the secretary at Wesley for over 19 years.
Church Financial Secretary 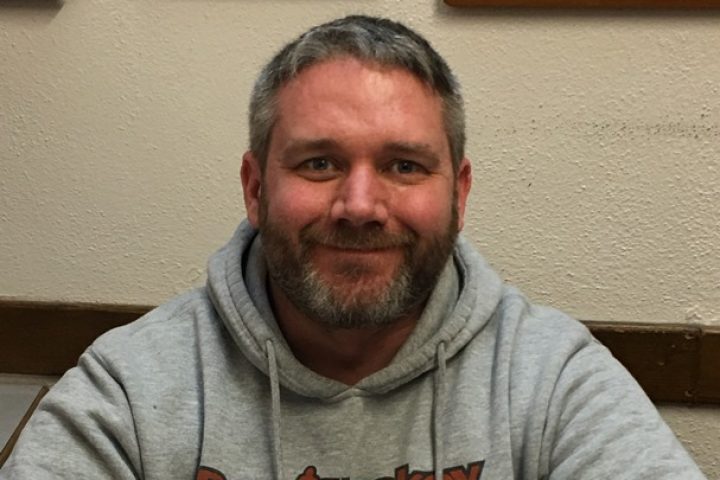 Tim Murphy is our Building Superintendent.
Mission Committee Coordinator
Betsy Pennino became a Wesley member in 1992. She first was part of the Education Work Area and then joined SPRC. Leaving SPRC to join the Mission Committee, she became Coordinator in 2012. Betsy was a member of UMW and became Sarah Circle Chair in 2006, for 7 years. Since then she has continued to function as circle chair, though she is, in fact, in charge of only circle communications. Betsy’s career has been in high school teaching, counseling and…